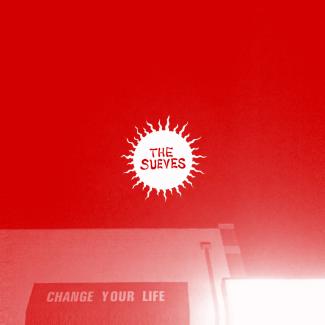 SLANDER TONGUE is a Berlin-based Rock & Roll band. Four guys who have spent the past years in various bands (BIKES, SICK HORSE, King Khan & THE SHRINES) and bars. It’s nice to hear a Berlin band in 2018 that doesn’t hide it’s sound behind an array of pedals. Guitar solos that don’t allow a piss break in between song, all backed up by a solid rhythm. Think J. Thunders sharing a ride with Fred “Sonic” Smith down Quaalude highway while Ian Hunter (Mott) and Chris Bailey (Saints) are getting wasted in the backseat singing along to an old Goat’s Head Soup tape.
With a double debut on WILD WAX RECORDS and BACHELOR RECORDS - recorded by Toby Lill Hazlewood and mastered by Tim Warren (Crypt Recs.) for maximum effect - they’ll be touring central Europe later this year. Catch ‘em in a town near you - a guaranteed good time.

No video provider was found to handle the given URL. See the documentation for more information.